Do you wonder about KOPE Services Two-Step cleaning process?

Do you wonder what Two-Steps the KOPE Services team uses and how it differs from other car washes?
Well wonder no more!
Not just dirt….
First off let me explain that the road film isn’t just dirt that is building up on your vehicle and making it filthy.
The film that is on your vehicle is a product of dirt, exhaust smoke (both diesel and gas), salt, oil, other vehicle lubricants, and many more elements that make up the film that coats your vehicle.
An electrostatic bond is formed to the pollutants from the static electricity & friction that is produced from a vehicle moving at a high rate of speed.
This then causes these pollutants to bond to your vehicle’s surface like steel shavings to a magnet. 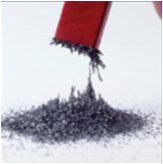 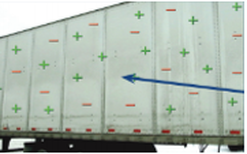 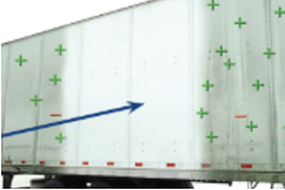